The highlight reel says, year over year sales are down, price per square foot level, median prices slightly ticked up, and months of inventory (my nemesis) has crept up.

In May of 2014 we had 200 sales.  May of 2015 we had 159 sales.  That's a year over year decrease of 20.5%, which normally would be extremely alarming.  The only reason I'm not going to get too nervous about this number is because of the 215 pending sales that exist.  There's a 20.1% increase month over month (179 vs 215) increase in pending sales.  With a little luck, and not a ton falling out of contract, I believe we'll see a push back up in total sales next month.  Will we get back to that 198 figure from June of last year, not sure.  My overall point at this time is the market really seems to be leveling.  If you ignore all else and just look at the closed sales across the last 12 months (as that's really what matters), you certainly would not conclude that we're bullishly trending up in pricing.  Though the number of units for sale is still really high, 200 units or so higher than I'd like to see. 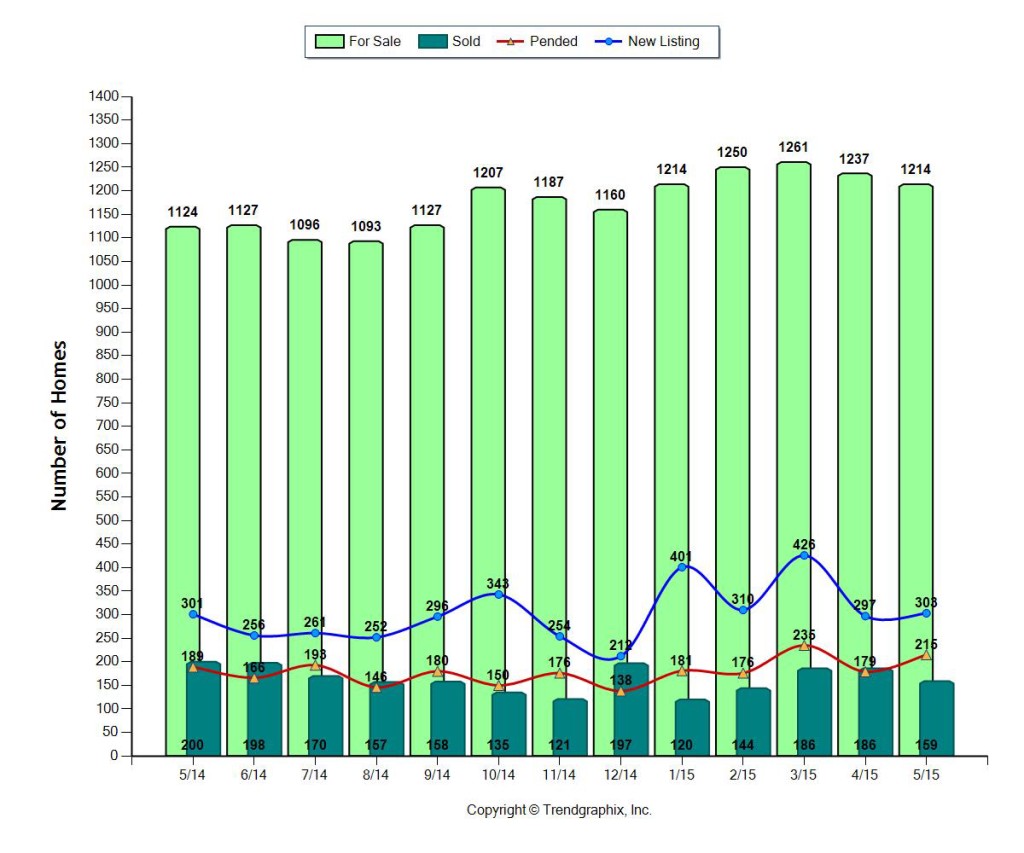 Price per square foot is down 12% month over month, and just about flat year over year.  I still do believe we'll break above that $400 per square foot number at some point this year.  Prices don't seem to be bobbing around as much as they were.  The market feels more stable than it has in recent years to me.  I do like pricing around the $350 range overall.  Again, due to a real interest in waterfront homes (based on buyers I'm working with anyways) I do believe those sales will pull our per square foot number up.  When all is said and done I like overall pricing around $340-$350 a foot right now. 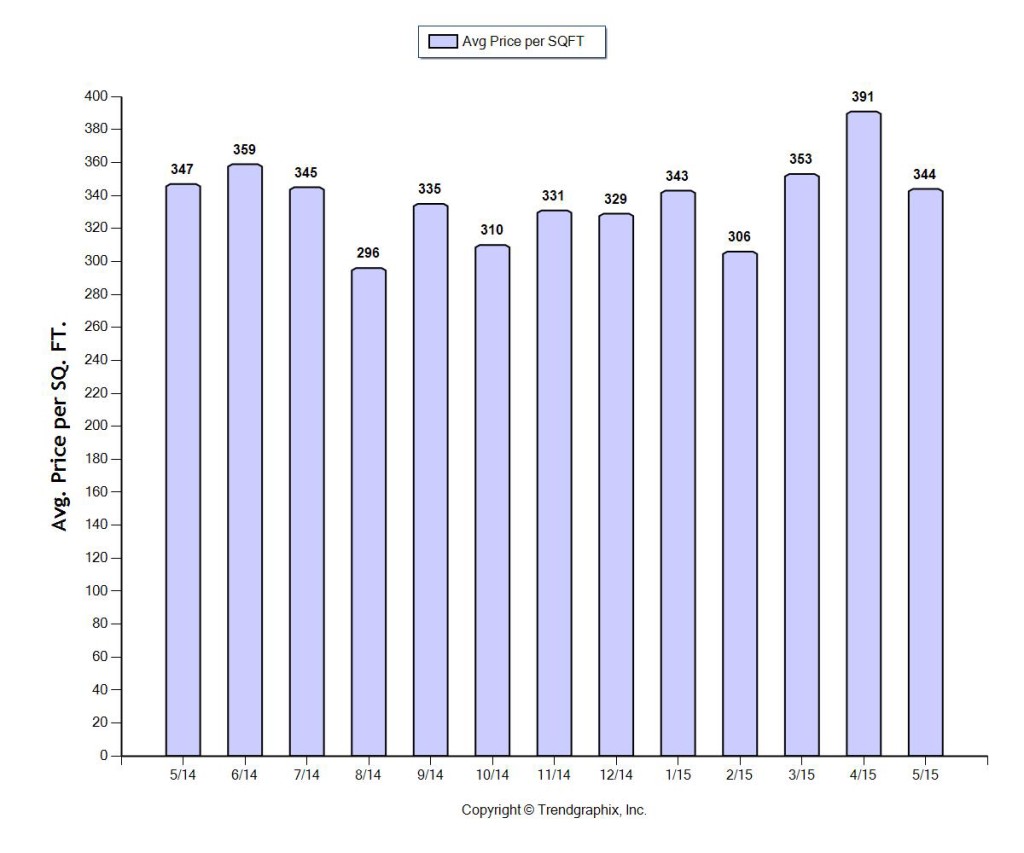 I'm a fan of low to mid single digit increases in pricing.  I like stable markets that trend up, not huge swings up followed by large pullbacks.  If we continued to run up in median pricing this year we would likely have totally excluded first time home buyers from the buying process.  While a lot of real estate in Fort Lauderdale thrives off of second home owners and investors, we also need a very healthy mix of full time residents.  More on this at the end of this post.  Year over year we see a 6.1% increase in median pricing.  That's a nice figure. 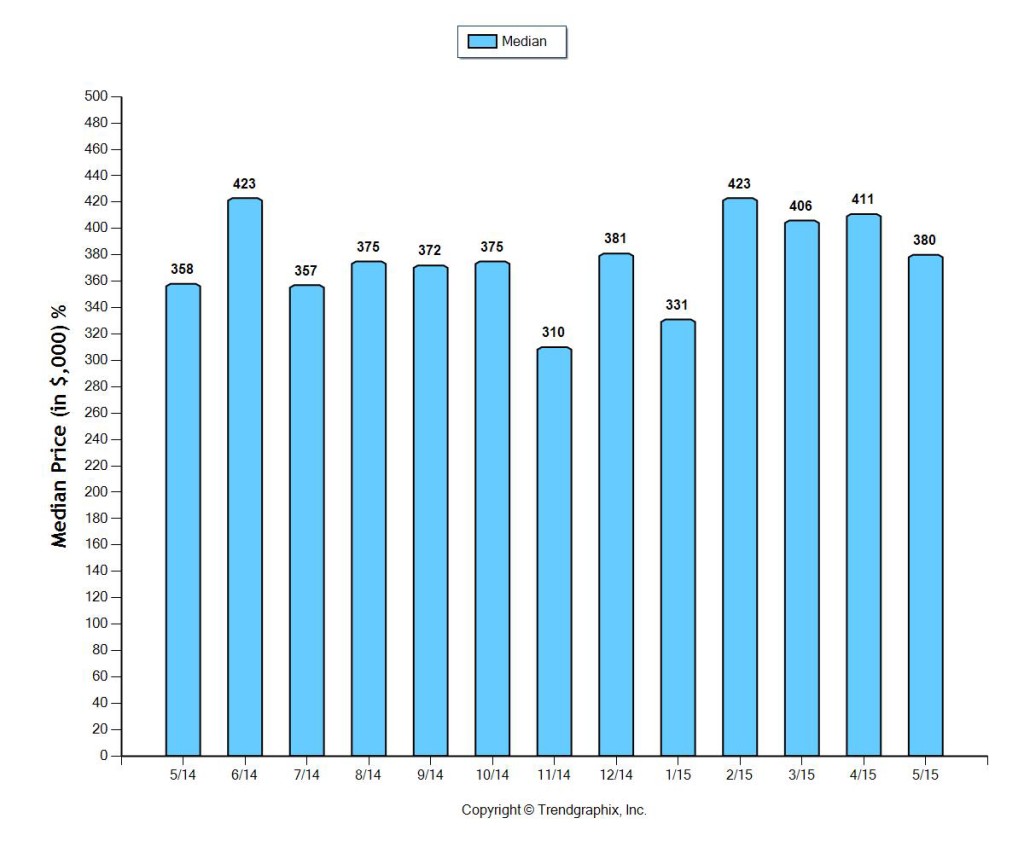 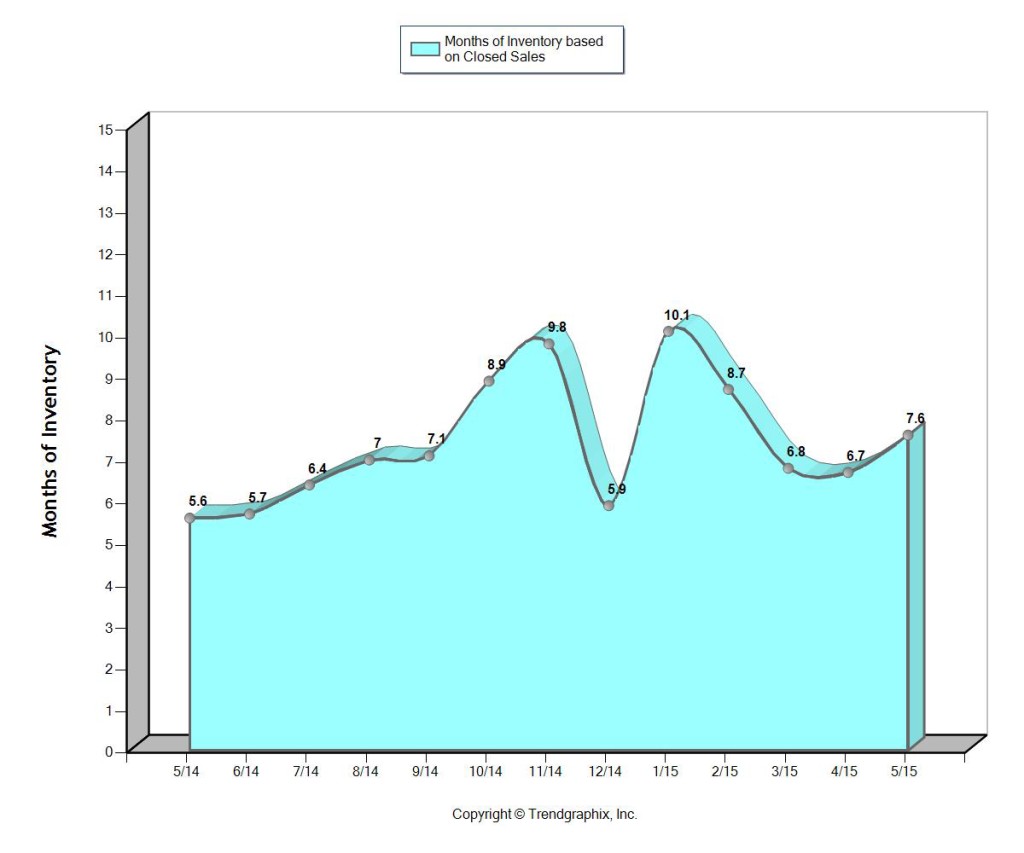 Days on market crept up 10.1% month over month.  This graph is really something for for sellers to take note of in terms of a timeline for sale.  One the whole you can expect your property to be on the market for 3-4 months before it's sold.  Less time with lower dollar, more time with higher dollar. 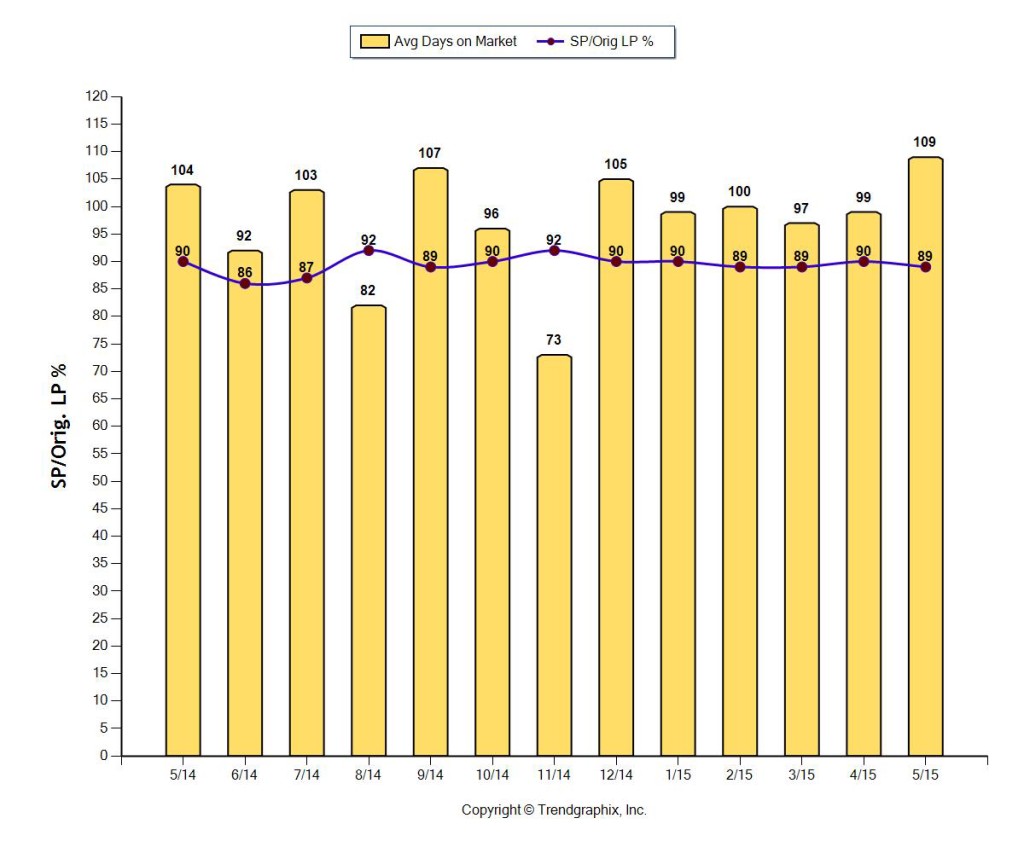 Just a couple of years back Fort Lauderdale was incredibly seasonal.  Las Olas in the summer months was quiet (some would say dead), in the winter months it was packed.  Certain parts of the city are still wildly seasonal, especially Fort Lauderdale Beach.  As neighborhoods, such as Flagler Village, continue to flourish there's a real shift in population occurring.  For all the belly aching that new developments such as The Manor and The Edge have created for some (owners in Waverly trying to rent their units for example), they've also brought a new population into Downtown Fort Lauderdale.  That population, from the outside looking in, is a younger upwardly mobile crowd.  At some point all of those new residents will hopefully decide to stay in Fort Lauderdale, and they'll want permanent housing.  If you're renting for $2600 a month you certainly can afford to own a home!  Those living in Downtown Fort Lauderdale are also completely changing the face of Fort Lauderdale from a beachy town, to a trendy little space (just swing by Rhythm and Vine or Flagler Village Art Walk).  Whether you're looking to live, work, or invest in Downtown Fort Lauderdale I believe the prospects (and fundamentals) for the area remain incredibly strong.  Just think, two years ago there was no Fresh Market, no Manor, no Edge, it was all vacant.  The infill development happening on a large scale in Fort Lauderdale is amazing.  More surely than slowly, we're creating a downtown!

I work as a Realtor in Southeast Fort Lauderdale. If you’re interested in buying or selling a home, condominium, or townhouse (townhome) in: Rio Vista, Victoria Park, Downtown Fort Lauderdale, Fort Lauderdale Beach, Sailboat Bend, Tarpon River, Croissant Park, Collee Hammock, Wilton Manors, Oakland Park, Poinsettia Heights, Coral Ridge, or Las Olas Isles, please feel free to contact me at (786)443-7203 or through my email caseyprindle@gmail.com. I am a Realtor that works on Saturdays in order to accommodate those with busy schedules.